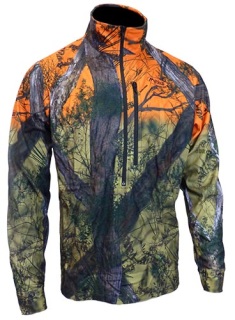 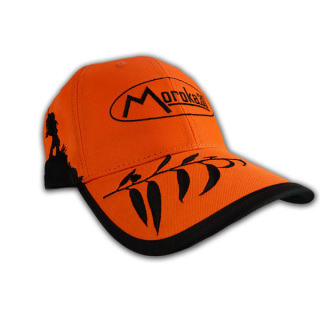 A$30.00
View Details
If you want to be seen, then make sure you are seen! In the early morning gloom or the mirky dark of the fading evening light, this cap ensures maximum visibility for the hunter. 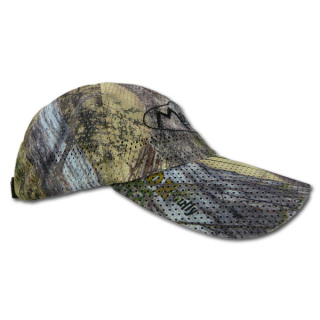 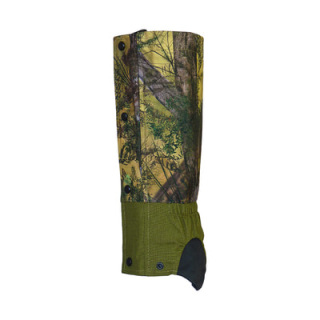 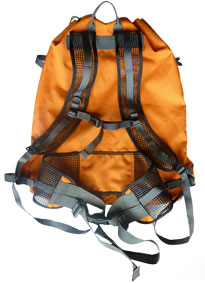 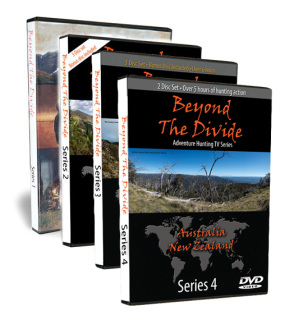 Beyond The Divide DVD's

A$49.95
View Details
Yours to now own at home are Australia's first ever locally produced hunting television series. Experience the action and adventure as Rob joins with his friends and other keen Australian hunters to take on hunts from across four continents; Australia, Africa, North America and New Zealand. "Beyond The Divide" received huge ratings as well as rave reviews from network executives, industry professionals and the general viewing public.

Just some of the highlights include: remote back country horse-trek into Northern British Columbia Canada, a rare insight into the history and intrigue of Cobourg Peninsula and a hunt for Banteng and Sambar, Chital deer hunting in Nth QLD with legendary Australian hunting guide Clark Mcghie, and for the first time ever on film, Rob and Andrew document the ultimate backpack hunt- a full Wapiti ballot hunt in Fiordland, on the South Island of New Zealand.

This DVD is a must for hunters of all ages and features the true adventure behind the hunt, the wild places it takes us and the respect that true hunters have for their quarry.

Produced and presented by Moroka.30's very own Rob Fickling.