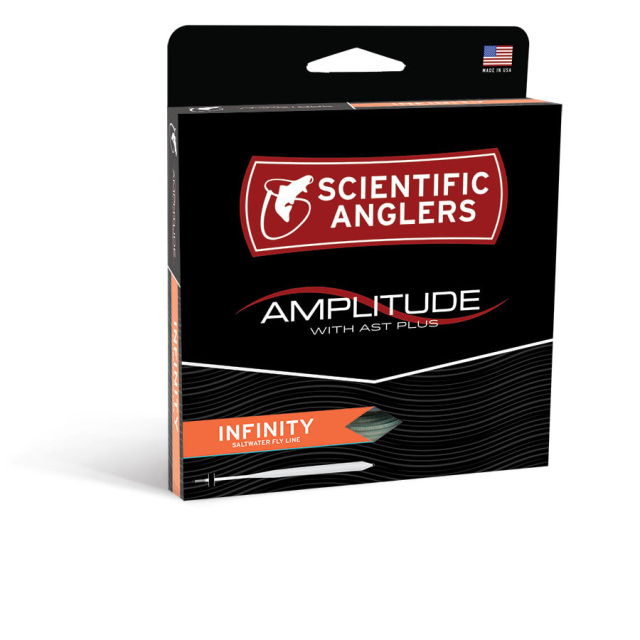 THE GO-TO LINE FOR ALL SALTWATER SPECIES

The first series of lines to feature the revolutionary AST PLUS slickness additive, the Amplitude series will shoot farther and last longer than any other line on the market. It’s slickness down to a science.

The Infinity Salt is technical, versatile, accurate and simply the most advanced saltwater line available. Featuring the revolutionary AST Plus slickness additive for superior shooting ability and increased durability the Infinity Salt will handle the most rigorous of conditions year after year. Infinity Salt is a half line weight heavy to turn over any fly on even the windiest of days. The extended head length makes it more accurate then short shooting heads so that you can land your fly to spooky fish in the most efficient manner.